Love As A Ghost 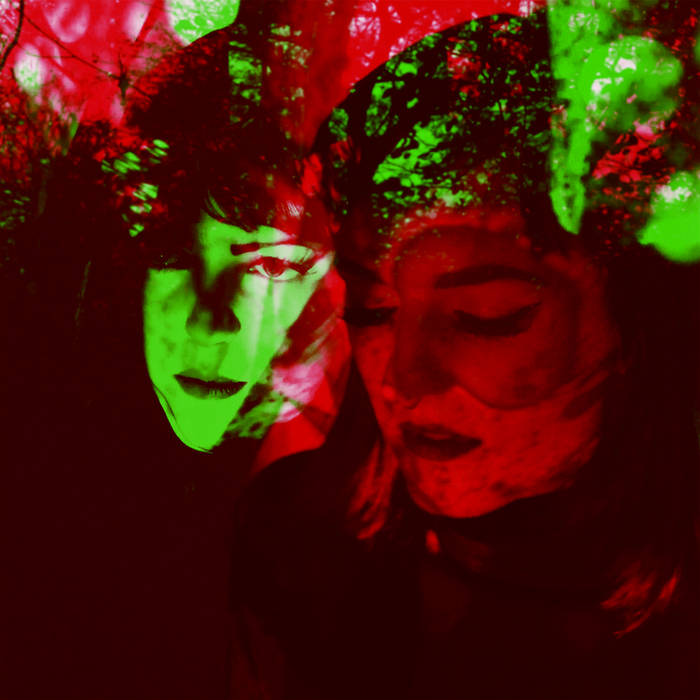 Originally appearing as the centrepiece of their 2015 album 'Drone Pop #1', the single version of 'Love As A Ghost' features additional inspiration and instrumentation from the tracks' producer, David Holmes.

Love As A Ghost's widescreen, spectral 7 minutes outlines a group enthralled with the endless possibilities of repetition, melody and rhythm; haunting the same sonic cathedrals as My Bloody Valentine, Cocteau Twins, and The Jesus and Mary Chain at their most ethereal.

Following a suggestion from Holmes, 'Love As A Ghost' is the first Documenta track to feature Roisin Stewart on lead vocals. Joe Greene (vocals, guitar) “knew it was her song as soon as I heard it. The sense of detachment yet feeling in her voice still gets me.”

“'Love As A Ghost' blows '60s girl-group Pop bubblegum as re-imagined by The Jesus & Mary Chain. An MBV see-sawing tremolo riff as drums suck backwards, their vacuum pulling everything with it. Like a goodbye replayed from memory, a retracing of steps. Trying to pinpoint where you went wrong.”
Rob Harris: testpressing.org