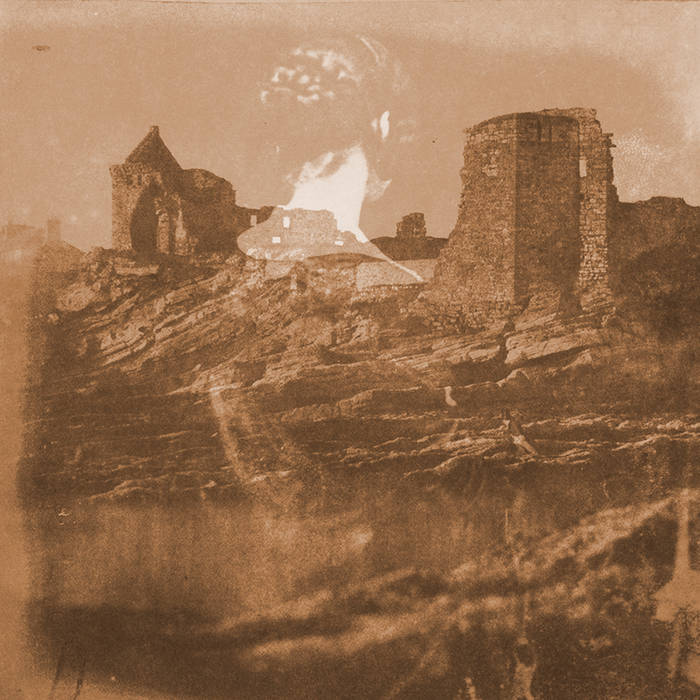 Following on from 2018’s ‘Sentience and Sapience’ under his Ai Messiah alias, Connor Dougan returns to Touch Sensitive with a deeply personal and arresting nine-track album - Deathbed Convert’s ‘Debris of Echoes’.

Dougan has been a long-standing fixture of the Irish electronic underground - he was a founding member of the cult club night & future-funk ensemble RESET (featuring Kaidi Tatham), both solo and collaborative works have graced Boxcutter’s Kinnego label, and recently - the Ai Messiah project has morphed in to an immersive live audio/visual collaboration.

Despite an inclination towards futuristic sonics and group work, ‘Debris of Echoes’ reverts back to solo composition - creating a truly singular vision. “This record grew quite organically out of me probably not playing with other musicians enough and trying to form something out of my introverted guitar experiments instead.”

Alongside the more personal aspect of playing and recording alone, ‘Debris of Echoes’ is rooted in an emotional connection to the rural Irish landscape of home. “I took a lot of inspiration from old photographs, the bleakness and beauty of the countryside, old graveyards and ruined churches”

Juxtaposed with Ai Messiah’s subjective speculations on the future - the escapism of ’Debris of Echoes’ can be found in subjective impressions of the past.
A connection with the mid-nineteenth century photography of Hill & Adamson (whose work features on the sleeve) resonated heavily and further shaped the record. “They have an artificiality to them - a deliberately exaggerated pastoral sense - that makes them very romantic and alluring”.

Masters such as Alice Coltrane, Miles Davis, Pharaoh Sanders, and Talk Talk are mentioned as ever present influences. ‘Debris of Echoes’ may be removed from the sonic aesthetic of that quartet but we feel the spirit.
Musically - with sparse, repetitive guitar tones paired with effected, minimal keys and hypnotic field recordings - connections can be made with the melancholic beauty of The Durutti Column, Gigi Masin’s deep, ambient ocean, and Iasos’ endless expanse.

Dwelling on themes of home, ancestry and belonging that have rarely felt more relevant, 'Debris of Echoes' is one of the most affecting albums we’ve had the pleasure to release.