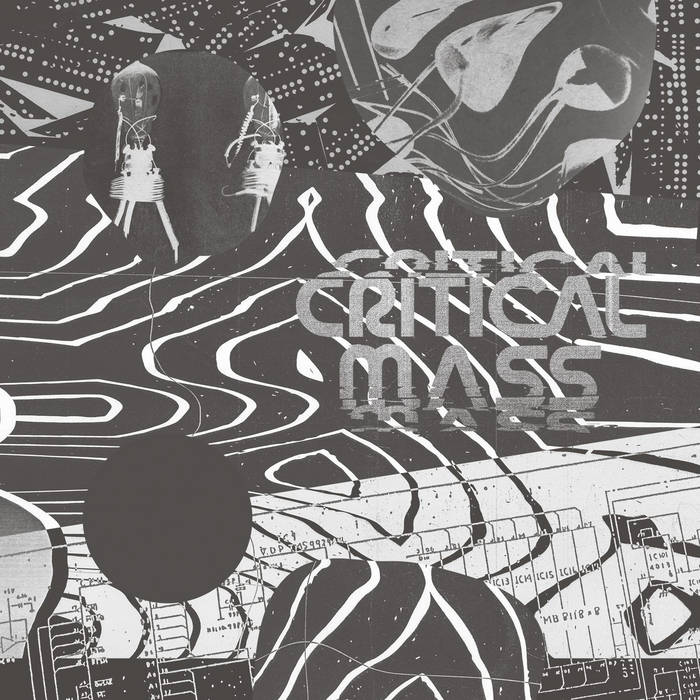 If you like CHERRYSTONES PRESENTS CRITICAL MASS Splinters From The Worldwide New-Wave, Post-Punk and Industrial Underground 1978 - 1984, you may also like: